Epicenter of the arts. Dining and shopping capital. Trendsetter. New York City wears many crowns, and spreads an irresistible feast for all.

When the sun sinks slowly beyond the Hudson and luminous skyscrapers light up the night, New York transforms into one grand stage. Well-known actors take to the legendary theaters of Broadway as world-class soloists, dancers and musicians perform at venues large and small across town. Whether high culture or low, New York embraces it all: in-your-face rock shows at Williamsburg dives, lavish opera productions at the Lincoln Center, and everything in between. This is a city of experimental theater, improv comedy, indie cinema, ballet, poetry readings, burlesque, world music, jazz and so much more. If you can dream it up, it’s probably happening in NYC.

There’s never been a better time to dine in New York. The city has become a hotbed of seasonal and locally sourced cuisine – with restaurants growing vegetables on roof gardens or their own upstate farms, sourcing meats and seafood from sustainable outfits nearby, and embracing artisanal everything – from coffee roasting and whiskey distilling to chocolate- and cheese-making. Bars have also taken creativity to new heights, with pre-Prohibition-era cocktails served alongside delectable small plates – indeed gastropubs are some of the most creative places to get a meal these days. Of course you can also hit the gourmet food-truck scene or dine more traditionally at one of NYC’s 20,000-plus sit-down restaurants.

Nexus of the Arts

The Met, MoMA and the Guggenheim are just the beginning of a dizzying list of art-world icons. You’ll find museums devoted to everything from fin de siècle Vienna to immigrant life in the Lower East Side, and sprawling galleries filled with Japanese sculpture, postmodern American painting, Himalayan textiles and New York City lore. For a glimpse of current and future greats, delve into the cutting-edge galleries of Chelsea and the Lower East Side, with their myriad exhibition spaces and festive opening-night parties (usually Thursday night if you want to join in).

Urban Wanderers
With its compact size and streets packed with eye-candy of all sorts – architectural treasures, Old World cafés, atmospheric booksellers and curio shops – NYC is an urban wanderer’s delight. Crossing continents is as easy as walking over a few avenues in this jumbled city of 200-plus nationalities. You can lose yourself in the crowds of Chinatown amid brightly painted Buddhist temples, steaming noodle shops and fragrant fishmongers, then stroll up to Nolita for enticing boutiques and coffee-tasting among the craft-minded scenesters. Every neighborhood offers a dramatically different version of New York City – from the 100-year-old Jewish delis of the Upper West Side to the meandering cobblestone lanes of Greenwich Village. And the best way to experience this city is to walk its streets.
Why I Love New York

While there are many reasons to fall for New York, I’ve always loved the energy here. There’s so much creativity in the air, with wildly imaginative works filling the city’s galleries and concert halls – not to mention its restaurants, with ever more inventive mash-ups of global cuisines. Despite living for many years in New York, I never tire of exploring the metropolis. You can cross continents with the mere swipe of a MetroCard, visiting colorful neighborhoods that contain an astonishing variety of cultures and ethnicities (particularly in Queens). The people, the food, the art: NYC has many virtues, which is why so many of us can’t imagine living anywhere else“* 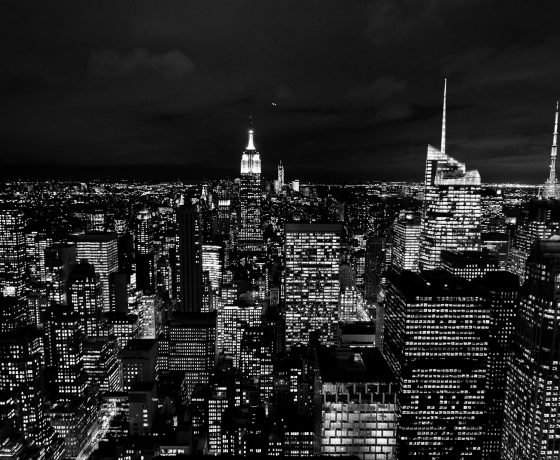 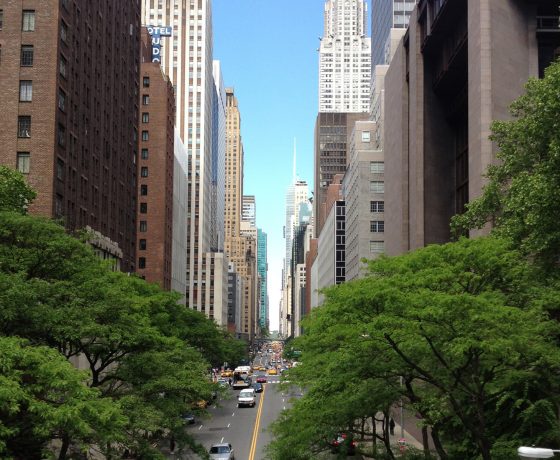 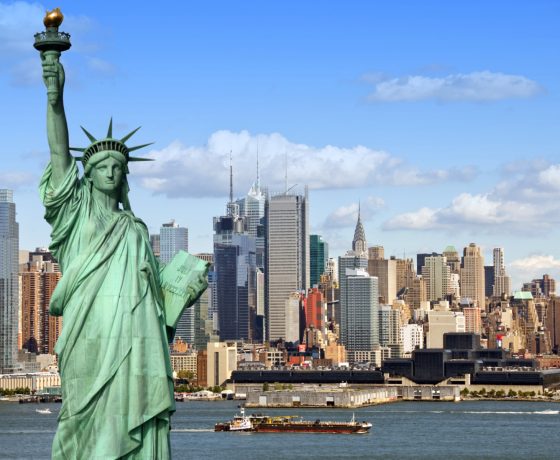 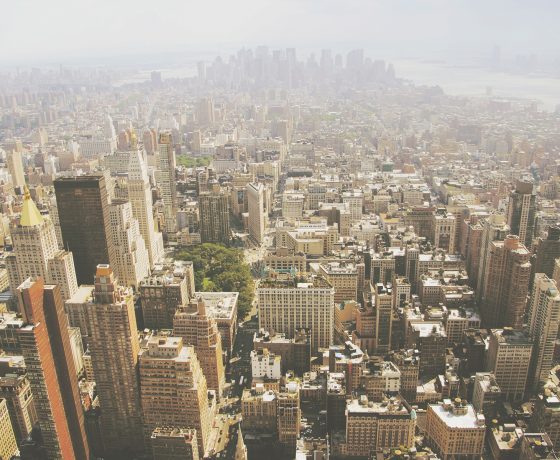