Timeworn but magnificent, dilapidated but dignified, fun yet maddeningly frustrating – Cuba is a country of indefinable magic.

Cuba is like a prince in a poor man’s coat; behind the sometimes shabby facades, gold dust lingers. It’s these rich dichotomies that make travel here the exciting, exhilarating roller-coaster ride it is. Trapped in a time warp and reeling from an economic embargo that has grated for more than half a century, this is a country where you can wave goodbye to Western certainties and expect the unexpected. If Cuba were a book, it would be James Joyce’s Ulysses; layered, hard to grasp, serially misunderstood, but – above all – a classic.

Meticulously preserved, Cuba’s colonial cities haven’t changed much since musket-toting pirates stalked the Caribbean. The atmosphere and architecture is particularly stirring in the Unesco-listed cities – Havana, Trinidad, Cienfuegos and Camagüey – where grandiose squares and cobbled streets tell erstwhile tales of opulence and intrigue. Elsewhere many buildings lie ruined and tattered like aging dowagers waiting for a facelift. With more funds, these heirlooms may yet emulate the colonial treasures in Havana and Trinidad, further proof that the safeguarding of Cuba’s historical legacy has been one of the revolution’s greatest achievements.

Although the attractive arcs of white sand that pepper its north coast are sublime, explore beyond Cuba’s beaches and you’re in a different domain, a land of fecund forests and crocodile-infested swamps, suburbia-free countryside and rugged mountains as famous for their revolutionary folklore as for their endemic species. Cuba, once observed German scientist Alexander von Humboldt, is a kind of Caribbean Galapagos where contradictory curiosities coexist.

Why I Love Cuba
By Brendan Sainsbury, Writer

When I think of Cuba, I always think of my first night back in Havana after a break; the busy atmospheric streets, the snapshots of lives lived out in the open, and the unmistakable aromas: tropical papaya mixed with tobacco leaf, petrol and musty carpets. Cuba is a forbidden fruit, a complex country of head-scratching contradictions, which, however many times you visit, will never adequately answer all your questions. Most of all I love Cuba’s musicality, robust culture, wonderfully preserved history, and the fact that it can frustrate you one minute and unexpectedly inspire you the next.

Cuba hemorrhages music; a dynamic mix of styles described by aficionados as a love affair between the African drum and the Spanish guitar. Allowed to marinate for over 500 years, these diverse sounds have given birth to an intricate culture, coloring it with echoes of Africa, flickers of colonial Spain, ghosts of Taíno tribes, and cultural idiosyncrasies imported from Haiti, Jamaica, France and even China. The beauty lies in its layers and nuances. It’s an eclecticism that’s mirrored in its dance, architecture, language, religion, and – most emphatically – its rainbow of people.

Shopping
It’s no joke: Buenos Aires is a shopper’s paradise. The city is laced with shopping streets lined with heaps of clothing and shoe stores, leather shops and nearly everything else you can think of. Large shopping malls are modern and family-friendly, offering designer goods, food courts and even children’s play areas. But perhaps the city’s best shopping is in Palermo Viejo, where countless upscale boutiques live; these offer avant-garde clothing, unique housewares and fun souvenirs. And let’s not forget San Telmo, where antiques aficionados flock; the Sunday fair here is famous and entertaining, and will easily fill up a long afternoon.

You can take Santiago de Cuba in one of two ways: a hot, aggravating city full of hustlers and hassle that’ll have you gagging to get on the first bus back to Havana; or a glittering cultural capital that has played an instrumental part in the evolution of Cuban literature, music, architecture, politics and ethnology. Yes, Santiago divides opinions among Cubans and foreigners almost as much as one of its most famous former scholars, Fidel Castro. Some love it; others hate it; few are indifferent.

Enlivened by a cosmopolitan mix of Afro-Caribbean culture and situated closer to Haiti and the Dominican Republic than to Havana, Santiago’s influences tend to come as much from the east as from the west, a factor that has been crucial in shaping the city’s distinct identity. Nowhere else in Cuba will you find such an inexorably addictive colorful combination of people or such a resounding sense of historical destiny. Diego Velázquez de Cuéllar made the city his second capital, Fidel Castro used it to launch his embryonic nationalist Revolution, Don Facundo Bacardí based his first-ever rum factory here, and just about every Cuban music genre from salsa to son first emanated from somewhere in these dusty, rhythmic and sensuous streets.

Setting-wise, Santiago could rival any of the world’s great urban centers. Caught dramatically between the indomitable Sierra Maestra and the azure Caribbean, the city’s casco histórico (historical center) retains a time-worn and slightly neglected air that’s vaguely reminiscent of Salvador in Brazil, or the seedier parts of New Orleans.

Santiago is also hot, in more ways than one. While the temperature rises into the 30s out on the street, jineteros (touts) go about their business in the shadows with a level of ferocity unmatched elsewhere in Cuba. Then there’s the pollution, particularly bad in the central district, where cacophonous motorcycles swarm up and down narrow streets better designed for horses or pedestrians. Travelers should beware. While never particularly unsafe, everything in Santiago feels a little madder, more frenetic, a tad more desperate, and visitors should be prepared to adjust their pace accordingly“* 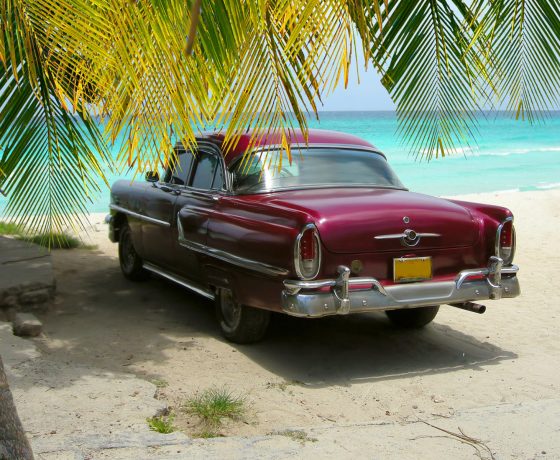 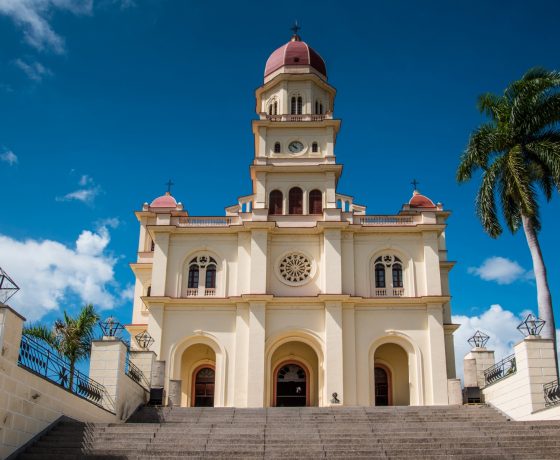 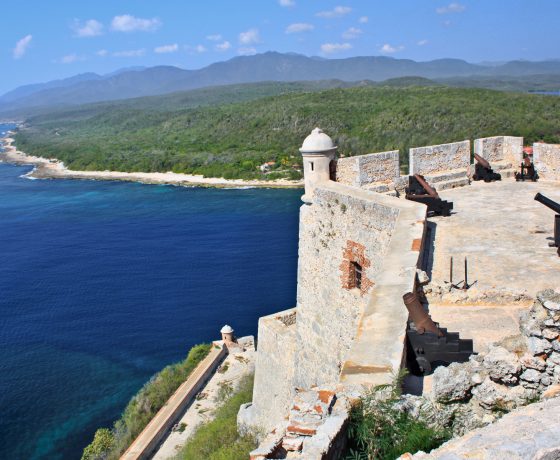 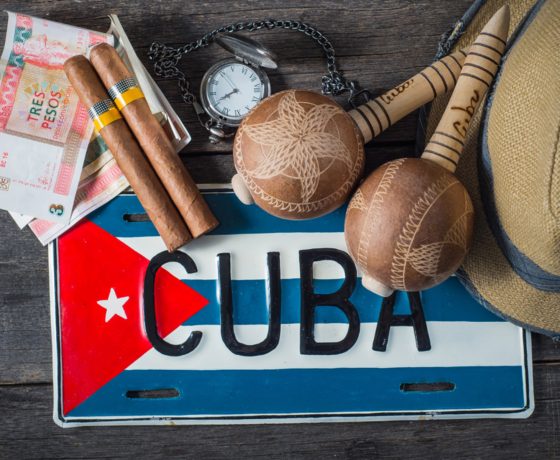