Same same, but different. This Thailish T-shirt philosophy sums up Bangkok, a city where the familiar and the exotic collide like the flavours on a plate of pàt tai.

It’s the contradictions that give the City of Angels its rich, multifaceted personality. Here, climate-controlled megamalls sit side-by-side with 200-year-old village homes; gold-spired Buddhist temples share space with neon-lit strips of sleaze; slow-moving traffic is bypassed by long-tail boats plying the royal river; and streets lined with food carts are overlooked by restaurants on top of skyscrapers. And as Bangkok races towards the future, these contrasts will never stop supplying the city with its unique and ever-changing strain of Thai-ness.

Until you’ve eaten on a Bangkok street, your noodles mingling with your sweat amid a cloud of exhaust fumes, you haven’t actually eaten Thai food. It can be an intense mix: the basic flavours – spicy, sour, sweet and salty – aren’t exactly meat and potatoes. But for adventurous foodies who don’t need white tablecloths, there’s probably no better dining destination in the world. And with immigration bringing every regional Thai and international cuisine to the capital, it’s also a truly diverse experience.

With so much of daily life conducted on the street, there are few cities in the world that reward exploration as handsomely as Bangkok. Cap off an extended boat trip with a visit to a hidden market. A stroll off Banglamphu’s beaten track can lead to a conversation with a monk. Get lost in the tiny lanes of Chinatown and stumble upon a live Chinese opera performance. After dark, let the BTS (Skytrain) escort you to Sukhumvit, where the local nightlife scene reveals a sophisticated and dynamic city.

The language barrier may seem huge, but it’s never prevented anybody from getting on with the Thai people. The capital’s cultural underpinnings are evident in virtually all facets of everyday life, and most enjoyably through its residents’ sense of sà·nùk (fun). In Bangkok, anything worth doing should have an element of sà·nùk. Ordering food, changing money and haggling at markets will usually involve a sense of playfulness – a dash of flirtation, perhaps – and a smile. It’s a language that doesn’t require words, and one that’s easy to learn.

Why I Love Bangkok

Admittedly, there are some things – the hot weather, the pollution, the political instability – that make Bangkok a less-than-ideal city. But there’s so much more that makes it amazing. I love the food. What other city has such a full-flavoured, no-holds-barred, insatiable, fanatical approach to eating? I love old Bangkok. Districts such as Banglamphu and Chinatown still carry the grit, charm and character of the city that used to be. And I’d be lying if I didn’t also say that I love new Bangkok – don’t we all have a soft spot for megamalls and air-con?

The island of Phuket has long been misunderstood. Firstly, the ‘h’ is silent. And secondly, Phuket doesn’t feel like an island at all. It’s so huge (49km long, the biggest in Thailand) that you rarely feel surrounded by water, which is probably why Ko (‘island’) was dropped from its name. Branded the ‘pearl of the Andaman’, this is Thailand’s original flavour of tailor-made fun in the sun.

Phuket’s sin city of Patong is the biggest town and busiest beach. It’s the ultimate gong show where beachaholics sizzle off their hangovers and go-go girls play ping pong…without paddles. But there’s space for all kinds here. Phuket Town has morphed into an artsy, culturally rich capital, while Rawai on the island’s southern tip remains blissfully laid-back, despite development. The twin west-coast beaches of Kata and Karon reel in holidaymakers who like their trips easy. An upmarket twist awaits along Hat Surin and Ao Bang Thao, while, further north, things quieten down as you thread through Sirinat National Park and Khao Phra Thaew reserve.

Ultimately, the island’s affinity for luxury far outshines its other stereotypes. Jet-setters swing through in droves, getting pummelled during swanky spa sessions and sipping sundowners at fashion-forward nightspots or on rented yachts. And you don’t have to be an heiress to tap into Phuket’s style-packed to-do list. With deep-sea diving, high-end dining, luxury shopping, fabulous white beaches and some of Thailand’s swankiest hotels at your fingertips, you might forget to leave“* 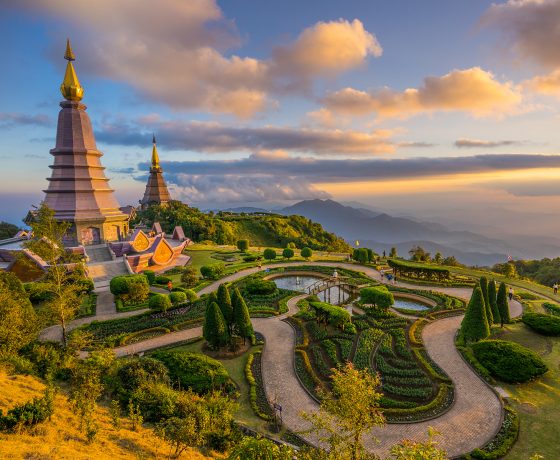 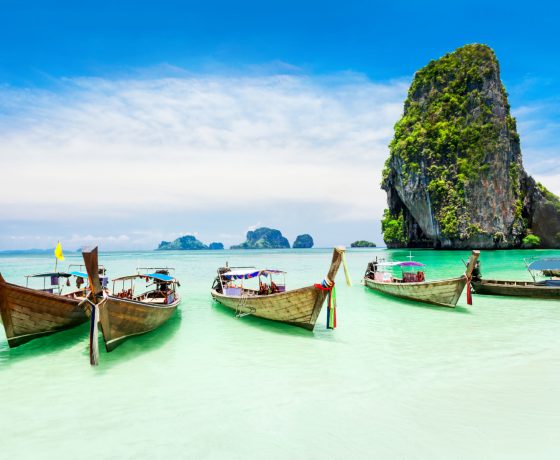 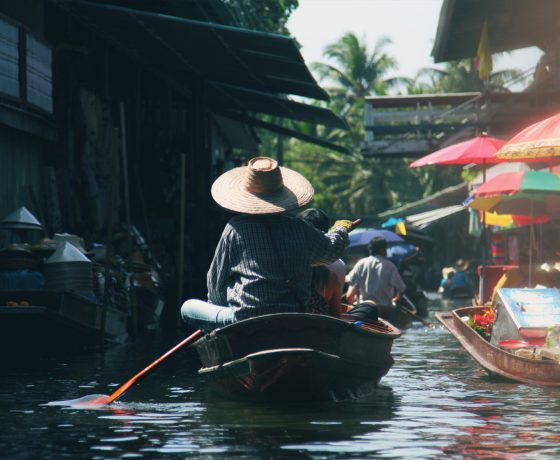